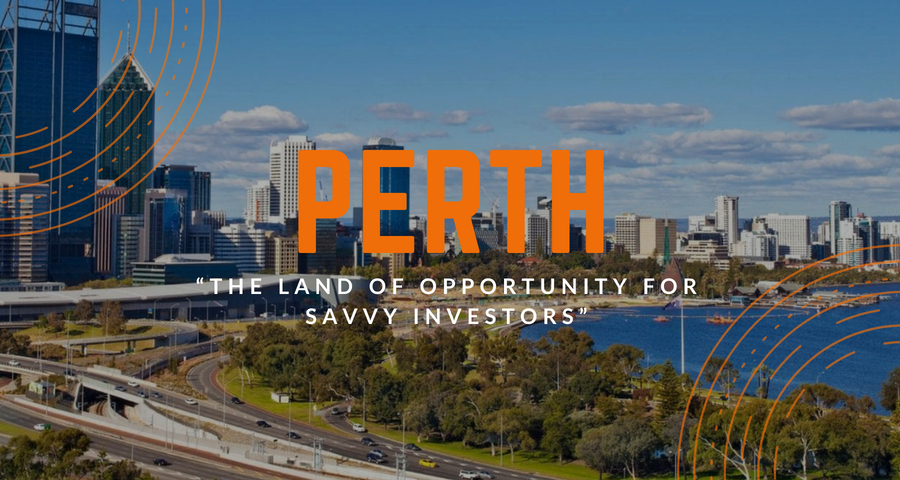 Due to its robust economy and strong ties with Asia-Pacific, Australia has always been one of the top choices among property investors in South East Asia. And amongst all the regions, Perth, Brisbane, Melbourne, and Sydney are the four places on investors’ hotlist, but if you are looking to get more value for your money, Perth may give you better returns for many reasons.

Perth has been labeled “the land of opportunity for savvy investors” as widespread development in metropolitan and regional areas and a recovering state economy jointly lifted the property market out of the doldrums in 2018.

As compared to the three other major cities which levy additional stamp duties on foreign investors, Perth is the only city out of the four which does not impose any additional buyer’s stamp duty. Other than the attractive taxation for foreigner property buyers, investment quantum for Perth properties is also significantly lower. According to CoreLogic’s latest house price index, average property prices of Perth is half that of Sydney and around 30% less than Melbourne.

With the slowing down of Western Australia’s mining industry since 2014, it’s no surprise that the overall Perth property market has remained fairly flat. However, the city is adapting well and continues to defy these negative expectations.

In fact, many forward-looking investors are now riding on the rock-bottom property prices and are waiting for the next market boom which will inevitably arrive soon.

The Next Market Boom

The Western Australian State Government has invested more than $17 billion in infrastructure projects across the city. This includes flagship projects such as the Perth City Link, Elizabeth Quay and the new Perth Stadium. Thanks to these projects, Metropolitan Perth is expected to see a massive transformation. Employment growth of 8.7% is forecasted for Inner Perth between 2014 and 2019.

On top of the investment and regeneration of Perth City, WAToday also pointed out that Western Australia’s ‘Mining boom” is now back after a dark few years. This has translated into a close to doubling of profits for Australia’s top 50 companies in 2017. Property investors who entered the market at Perth’s rock-bottom property price can now expect to see a significant surge in their property’s value

Compared to other popular cities like Melbourne and Sydney, Perth boasts a higher gross rental yield, thanks to the city’s competitive property prices, rising rental rate, and a shortage of rental properties.

Perth is one of Australia’s fastest growing city in terms of population. In 2013 for instance, the population reached around 1.9 million; this is expected to double by 2040. Coupled with the regeneration efforts, Perth is expected to welcome a large influx of local and expatriate professionals relocating to the city, translating into a further increase in rental demand.

Seizing the opportunities in Perth, top Singapore developer, Fragrance Group has launched its new residential tower in Perth’s CBD. NV Apartments, the only major residential development in the heart of Perth CBD in recent years. Sitting in the heart of Murray Street, the property is less than 5 minutes’ walk away from Perth’s main CBD (Street), St George’s Terrace. The residential building consists of Studio, 1 Bedroom and 2 Bedroom units, a perfect mix for tenants working in the CBD.

This July, Fragrance Group will be bringing to Singapore this exquisite investment property in Perth’s CBD. For those of you who are looking to invest in Perth or Australia, the Project Launch is now Open for Registration below.