Manchester has been quoted as the strongest UK property market outside of London. So what’s making the North-West a key investment hotspot? And which developments exactly?

But things are now changing.

Whilst UK property assets have been appreciating, it is the regional cities that are contributing most to this growth. In the last 12 months, property values in Manchester have risen by 6.92%

Manchester is the core city at the heart of UK’s Northern Powerhouse plans and £7bn worth of investment is planned for the region as Britain attempts to rebalance the economic power away from London. Currently undergoing a building boom, a record 6,900 residential homes are under construction this year to supply just enough homes to meet the fast growing residential demands of Manchester.

All these accelerated growth is further driven by a growing student population and BBC’s MediaCity UK development in Salford, which is boosting the media sector. “In Manchester, you’ve got the BBC and a lot of other investment going on. People are relocating there so the investment side is quite good” quoted Karl Griggs, director at CPC Finance.

Named as the Number 1 city

Not only was Manchester named as HSBC’s Number 1 city for property investment, Jones Lang Lasalle is now expecting prices to increase by 22% by 2020 and that is just the start. In the past 2 years, Manchester has seen more capital invested in it than any other English city outside of London.

What does this mean for the rental market?

The market has been strong for some time but the demand for rental properties in Manchester has never been greater than it is right now. Manchester, like so many other cities in the UK is struggling to supply the amount of property needed to meet the demand of the market at present. Too new few properties are built in the area so rental yields are being pushed even higher

Oxford Economics is predicting that employment growth in the city over the next 5 years will far exceed many of the international capitals including Paris, Berlin and Tokyo suggesting that there might be even more pressure in the near future

Investors are turning North and setting their eyes on the tallest Luxury Apartment in Manchester, One Regent

Those who have picked up on these market trends are now turning North. One such example would be, One Regent by Fulcrum Properties which is drawing strong interest from investors in UK and from other international markets. One Regent is one of the tallest developments in the city centre overlooking River Irwell and offering spectacular river frontage and a magnificent view of Manchester city. 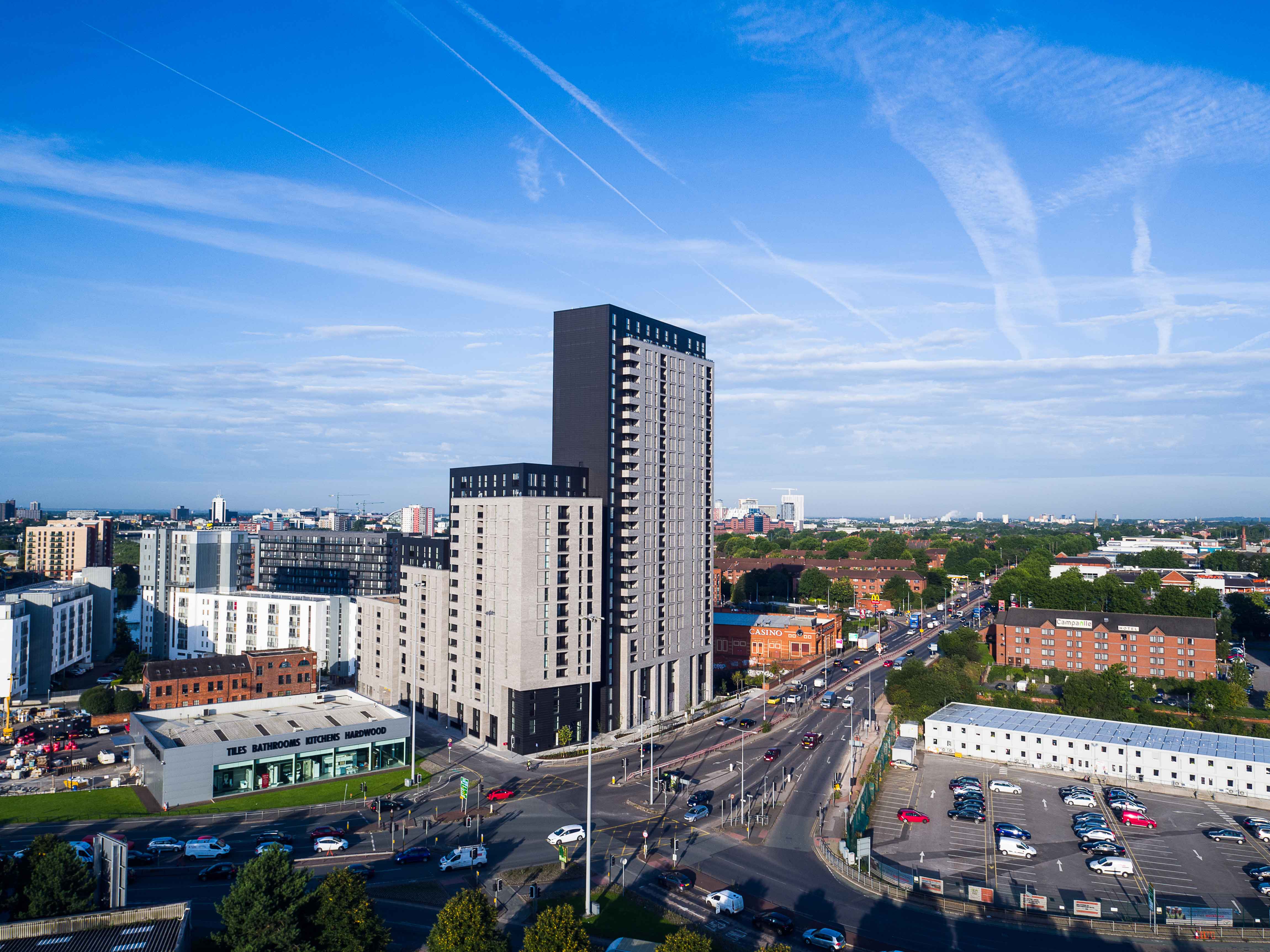 We embarked on a study on this development and discovered that Investors globally were now turning to One Regent for some of the reasons below:

For investors, this offers a favourable combination of immediate rental return with low capital outlay. We were not surprised this caught the eye of many “Buy-to-let” investors.

Aside from that, this development is also walking distance to Spinningfields (the Canary Wharf of Manchester), MediaCity UK and minutes walk from the Metrolink station as well as minutes from Manchester Retail Park, Manchester’s CBD (Deansgate), Old Trafford Football Stadium and even Chinatown.

For those visiting UK soon, it may be worth taking a detour to Manchester to experience the vibrant lifestyle. Or for those interested in finding out more about One Regent, drop us your contact details to receive an Investment Brochure on it.